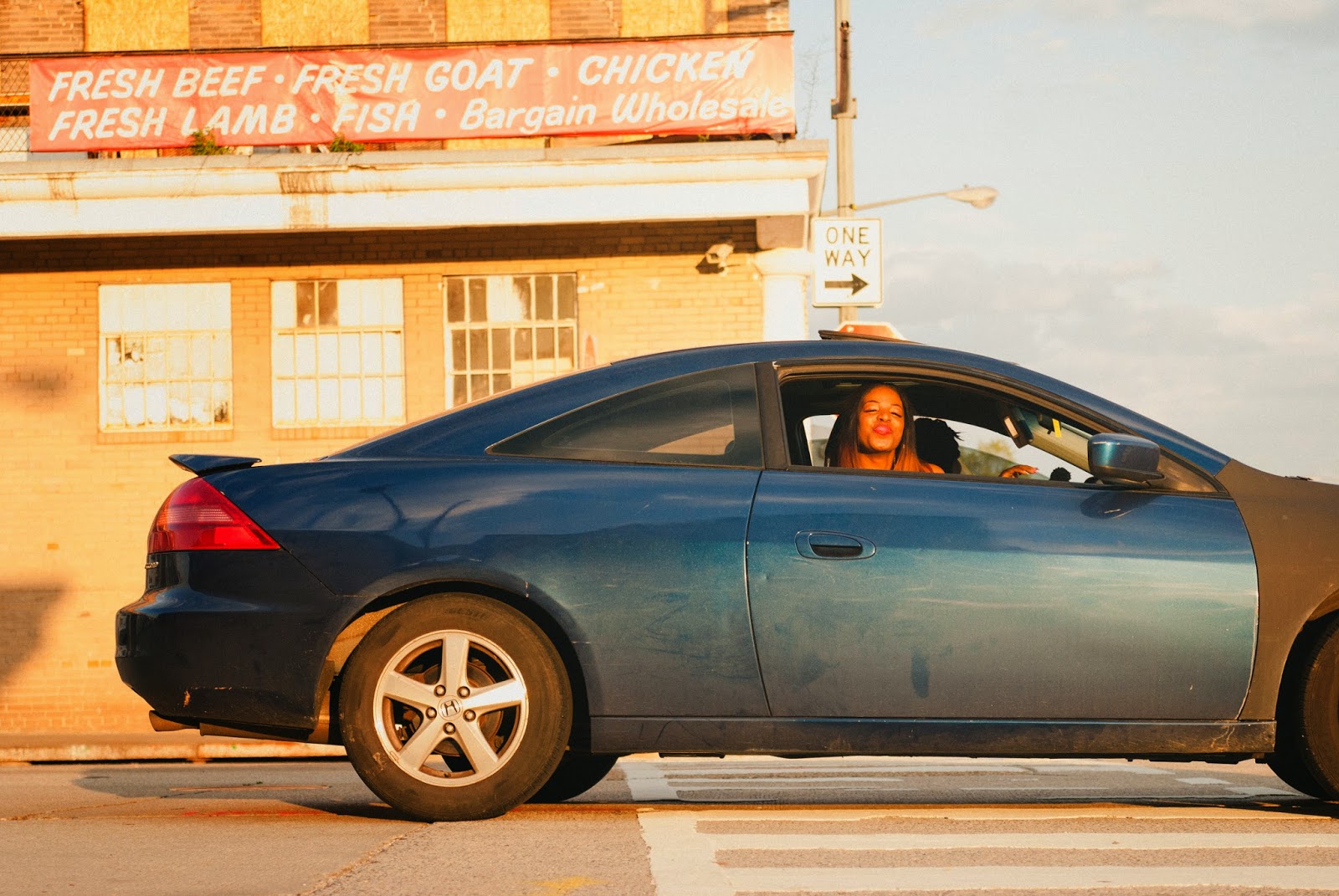 -It is Exam Week, a special time of grading and eating takeout food. I have alternated between indian food and pizza, rage-full grading (usually something I did wrong) and joyful grading (usually something my students wrote awesomely). I photographed a a few family sessions and a newborn session, which shot me full of sustaining endorphins. In the in-betweens I was also well pleased by the things below, mostly superficial or consumptionist in nature, as befits this otherwise solemn time of Assigning Students Numbers that Will Haunt Them Forever.

-Call the Midwife! Season Three! After the grades go in!

-I gave into the latest Ugly Shoe Trend and ordered Saltwater Sandals for Isabelle and myself in tan and red, respectively. They do not look ugly to me, but then, neither do my Danskos or my 22-year-old stuffed monkey. They are very comfy.

-So much gratitude to the good people at the Ploughshares Blog for this article.

Los Feliz Day Care @LosFelizDayCare · Apr 25
Certain families have sent Subway sandwiches for lunch and it's not OK. Knox was found chewing on his yoga mat and we believe this is linked.

-I went picture-taking at Union Market a few evenings ago with my wonderful friend Alicia, and afterward we rounded up an awesome dinner consisting of chamomile cocktails from Buffalo & Bergen, various smoked fish from Neopol, and PB&J ice cream from Trickling Springs and we sat outside and ate it all smugly, as hipsters do, and we now officially recommend these foods.
-Finally, something about my skin? My face got really dry during the endless winter, which I didn't really know how to deal with. I am generally fearful re putting moisturizer on my oily face, but I tried a few drops of the rosehip oil that Rachel got for me last year in Argentina and it was awesome. Now I use it every day. It absorbs really well, doesn't feel slick or gross, and is very soothing. So. That's my recommendation if your skin is like mine.
photo: awesome woman who starting voguing for me from her car window at Union Market. I wish I could have photographed her more.
Email ThisBlogThis!Share to TwitterShare to FacebookShare to Pinterest