At home in Durham: what I ate (who I snuggled) 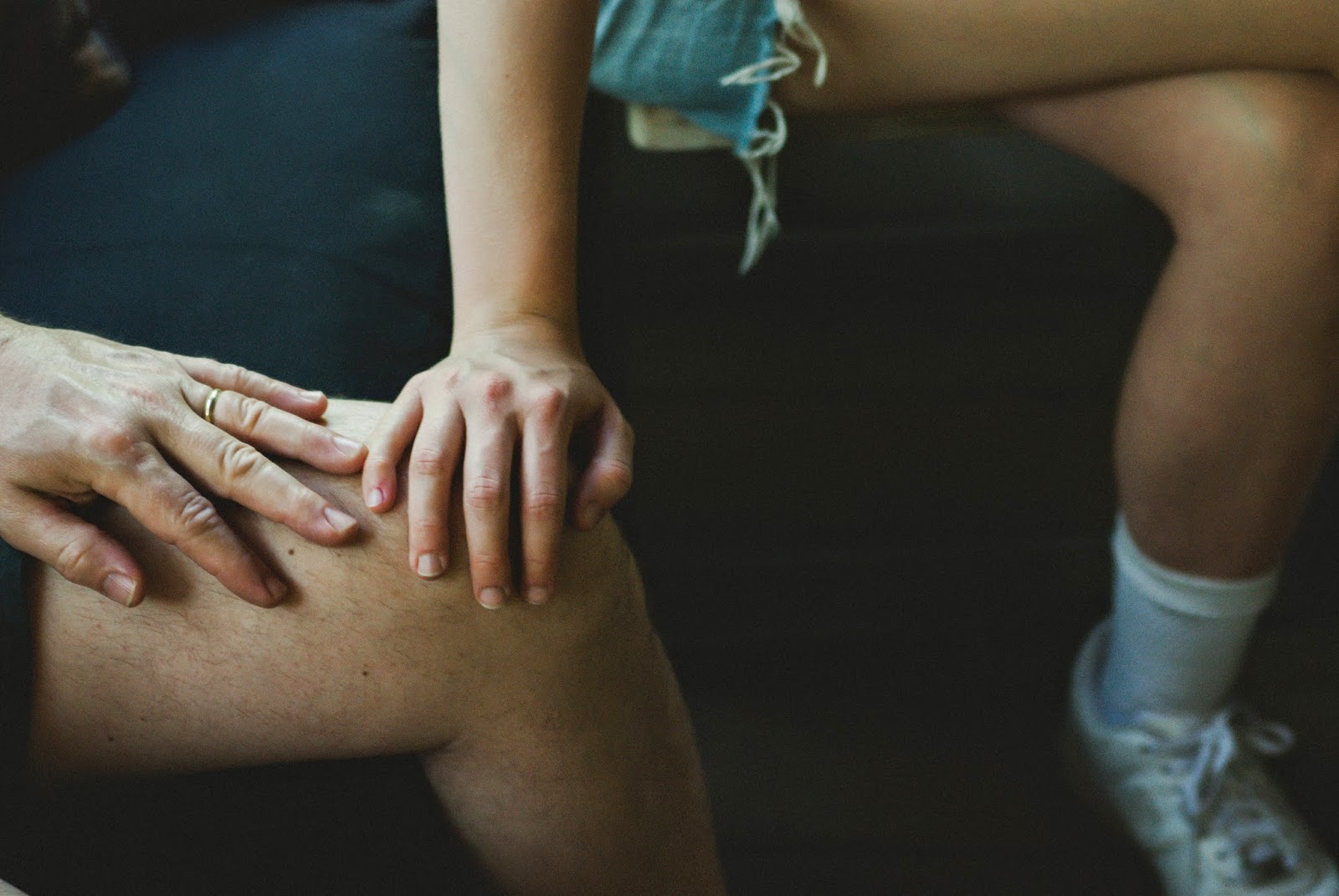 Now that my hometown of Durham, NC has become kind of a destination for eating (or something), friends planning to go down south often ask me for recommendations about where to eat in the Triangle Area. They are inevitable sorry to have done so, because I usually respond with a list so jam-packed that it's all but impossible to complete, as well as a series of colorful threats and inducements designed to press them into following my food itinerary down to the letter. Obviously, this is a ploy for vicarious eating.

When I headed down to NC for my sister's college graduation, I had a pretty good idea of where I wanted to hit up, starting with my own Mama's kitchen, where everything is more delicious than everywhere else. Beyond that, there were ramps panini with Emma at Toast, pastrami sandwiches with Izzy at Neil's Deli (followed by ice americanos at Open Eye), yet more iced americanos and brownies (and photo snapping) at Guglhupf, a spicy dark and stormy followed by pasta with peas and cream at Antonia's (E's graduation dinner), and a delicious picnic prepared by Emma and her Carrboro housemates, which featured fresh watermelon and hot pigs in a blanket.

In an ideal world I would have made it to The Parlour (scoop of goat cheese, scoop of beet), Cocoa Cinnamon (Middle Eastern Iced Coffee), Vimala's (dosas), Old Havana (El Caney) and Scratch (a cortado and shaker lemon pie) as well, but I am only one woman.

After each meal, I collapsed into a pile with my sisters, fell asleep, and arose several hours later, restored. Truthfully, pretty much everything is awesome so long as I can lie around in piles with my sisters after I eat it. From now on, my instructions to those looking for great eats in Durham are as follows:

1. Run or walk the Al Buehler Trailer (fully optional, important insofar as it augments the appetite and cultivates a serene demeanor).

2. Eat at the restaurant (or home) of your choice (so long as its from my pre-approved list, and so long as you take notes so that I can enjoy it vicariously later).

3. Locate snugglers, lie around in piles.

See how easy that is? I'd say you could borrow my sisters for lying around in piles, but you can't, because they are my sisters and they are mine. 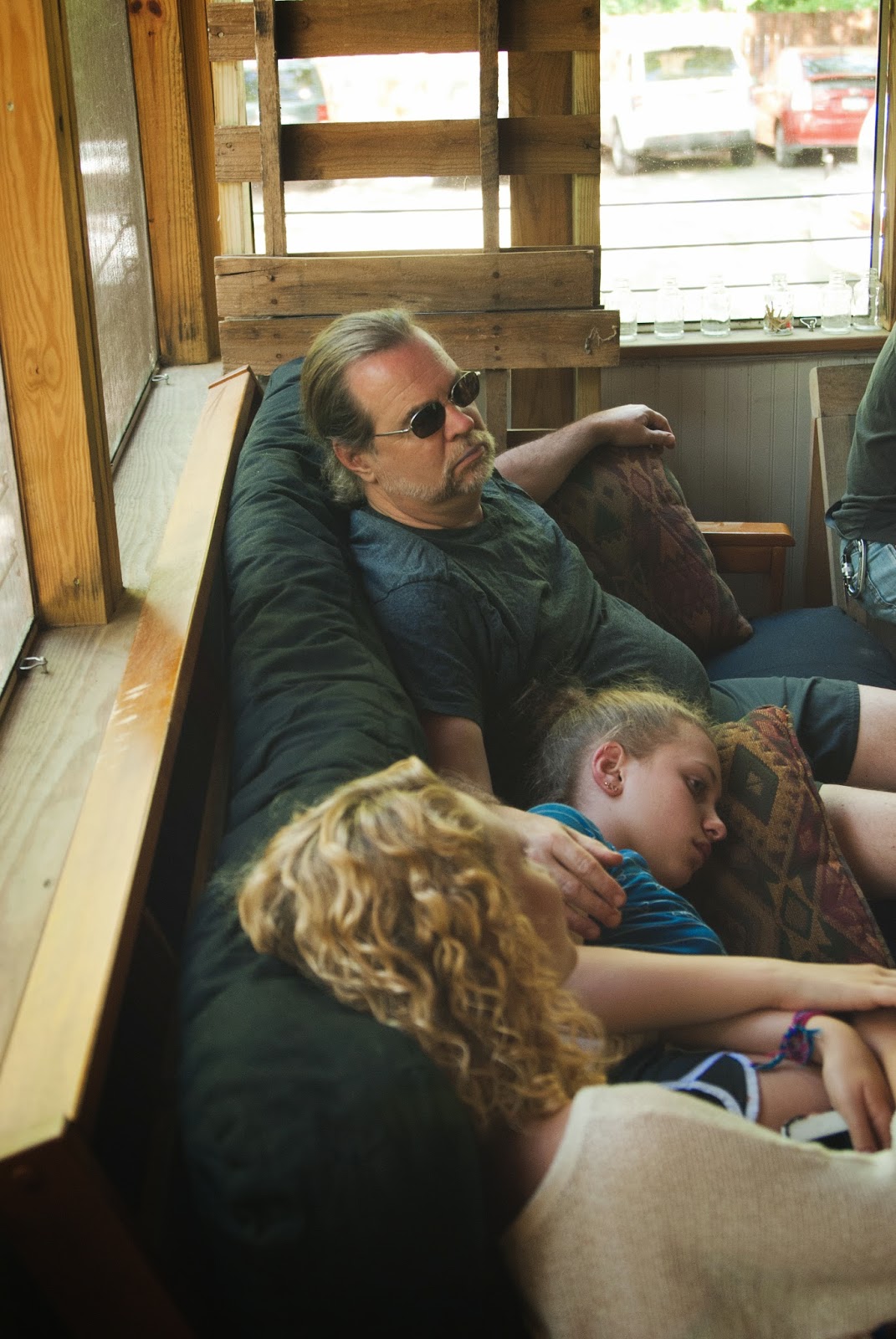 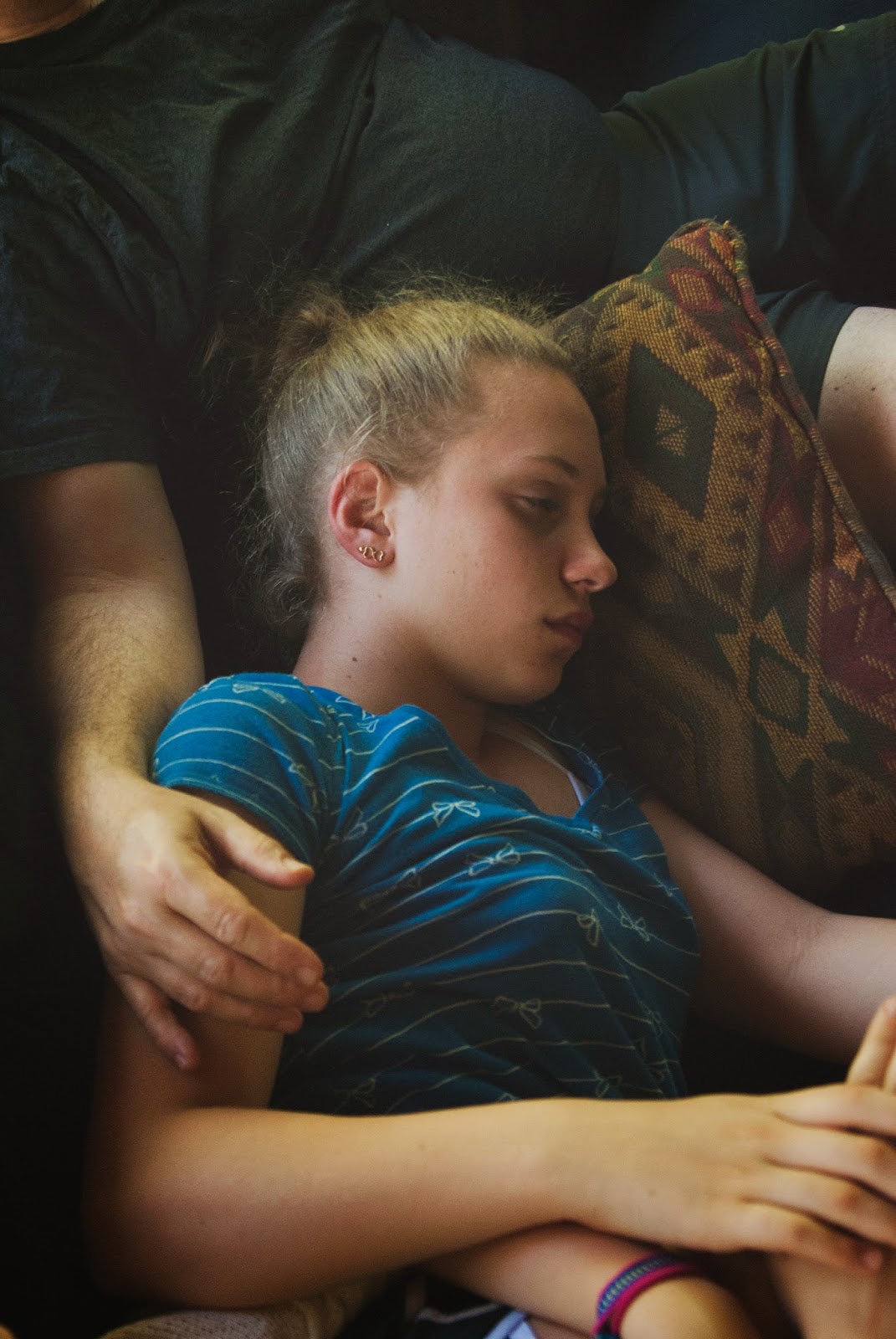 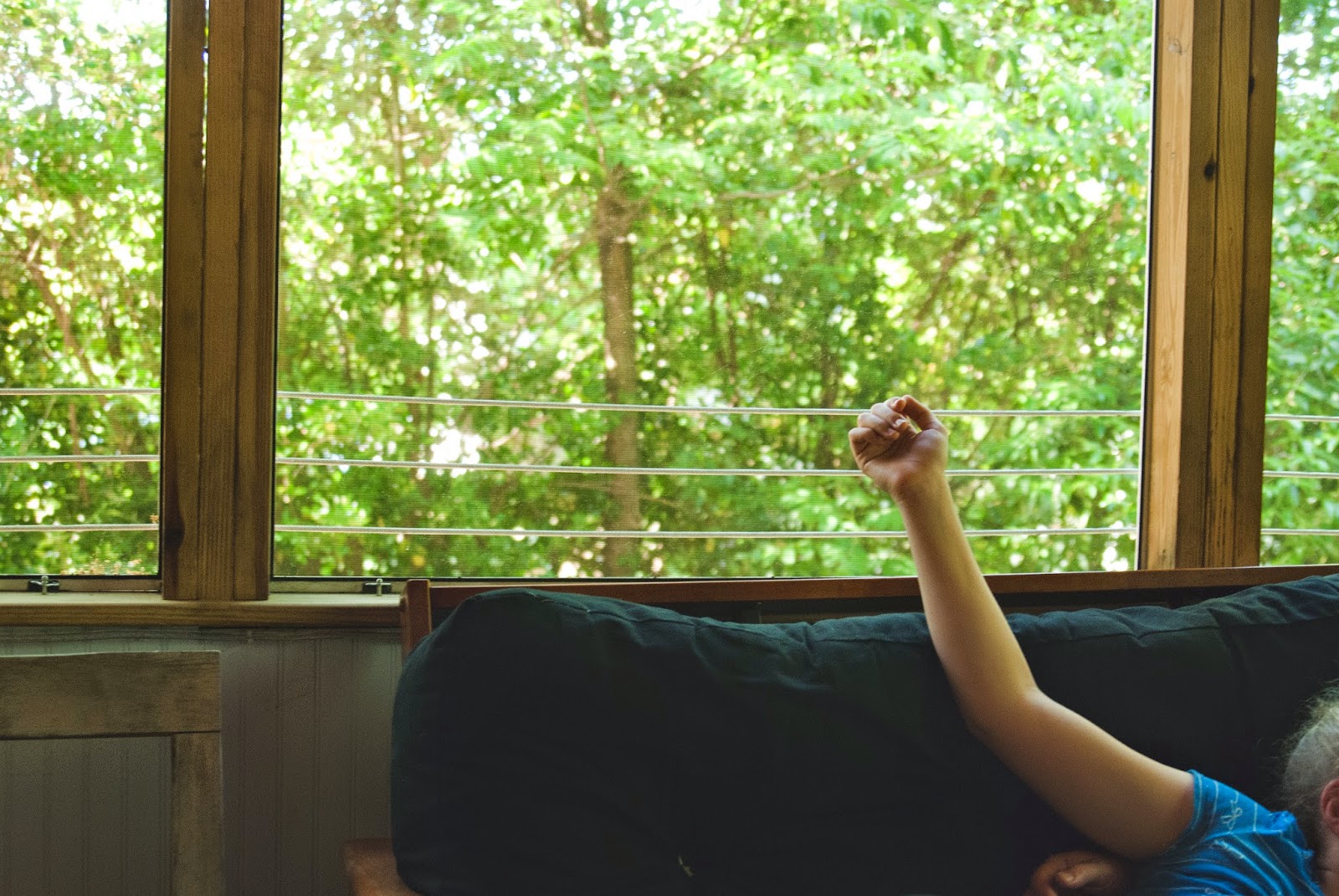