Between the ages of seven and fourteen I attended one of those schools where kids make guacamole to learn about math. We called our teachers by their first names, and sex-ed in the seventh grade involved building found-object models of the reproductive system and talking about how "different kinds of sex are right for different kinds of people".

Although that school never saw me learn my multiplication tables (or how to read an analog clock, or write in cursive), it taught me how to sew, knit, bake meringues, use a hacksaw in a marginally safe fashion, batik with hot wax and dissect a dogfish. And it gave me Rachel. 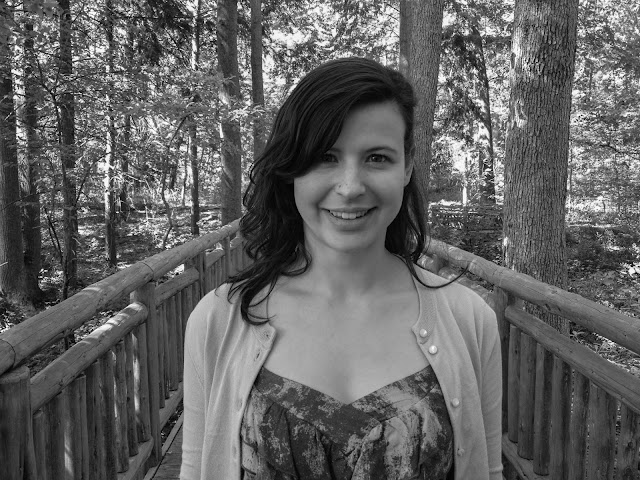 We have no idea when we decided that we were best friends, but it must have happened pretty quickly because neither of us can remember referring to the other as anything else. Long after most people abandoned the label, or the idea, of having one best friend, we've held onto it. At some point the words melted together into a single moniker-- bestfriend--which is decidedly different, we agree, from best friend. That's how we introduce one another, as though everyone will understand the 22 years of weight that the word carries. "This is my bestfriend". Just like one might say, "this is my uncle" or, "this is my plumber".

Rachel and I  have had to learn the hard way, again and again, that a friendship is something you make, just like meringues. And what to do when things fall flat. And how to move past (not resolve) a fight. And how to live through another person's annoying growing pains.

I laugh more with Rachel than with almost any other human being the world, but when we'd have play dates as little kids, our parents would often find us ensconced in my room, not talking, reading side by side. "Don't you want to do something?", they'd ask, "your time's almost up!". We knew even then that we were doing something: we were in middle of one of the most important projects of our lives. Making bestfriends. And we're still at it. 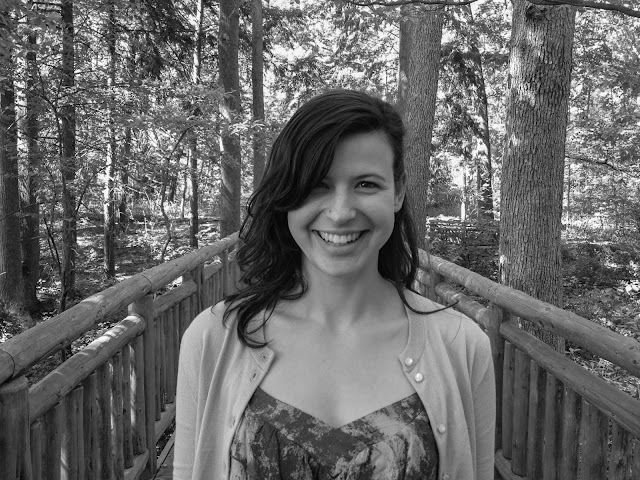 Rachel recently became engaged to a man who miraculously gets our bestfriendness. He's unintmidated by our inside jokes, happy to split a pint of ice cream with us when he's admitted into our inner sanctum, and has already offered to be there for me when I've needed him in a pinch. 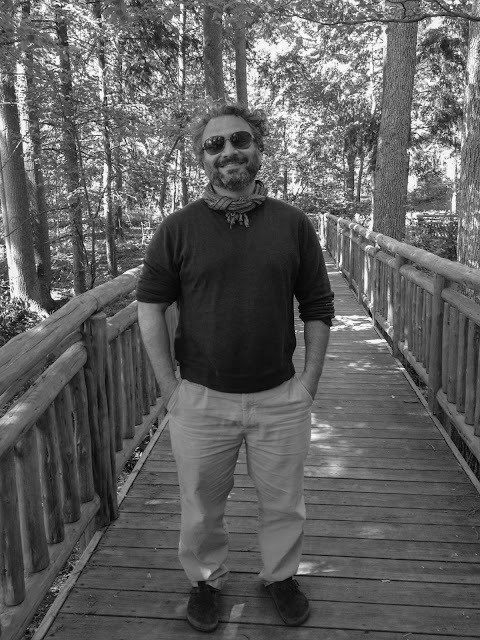 I knew right away that I wanted to take engagement photos of them. To make something that marked the moment.

Mostly, they humored me very nicely. 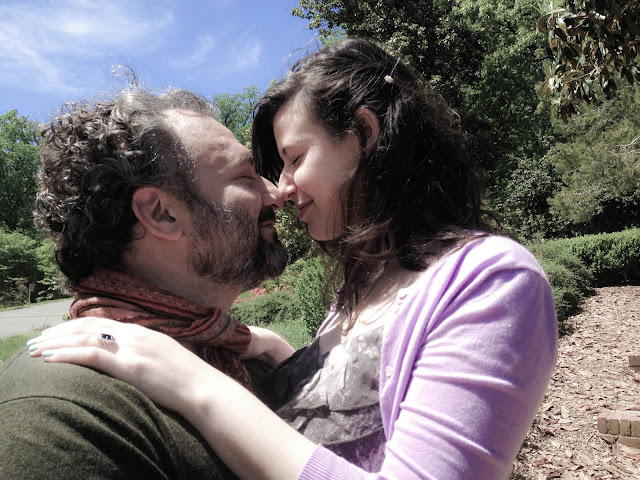 We grabbed lunch at Union Market before heading over to the National Arboretum, where the lilacs and crepe myrtle were supposed to be in bloom. 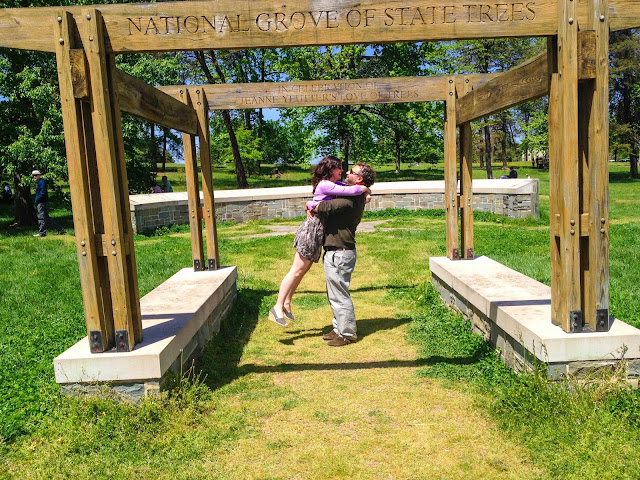 They kind of weren't blooming at all, but we still had a great time and got some great shots, mostly because I was bossy and made them do all kinds of poses they didn't want to do. 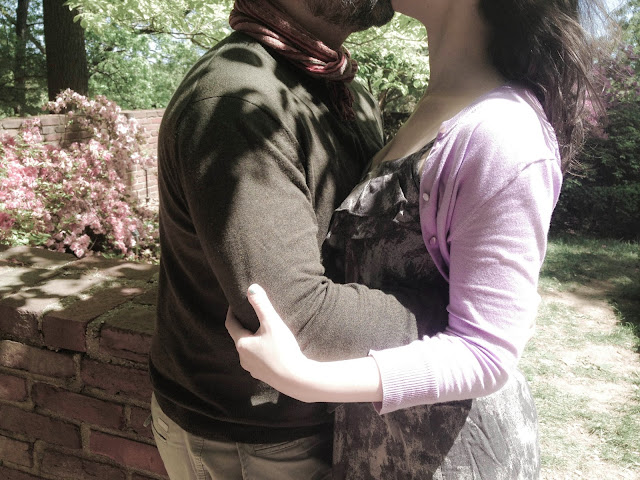 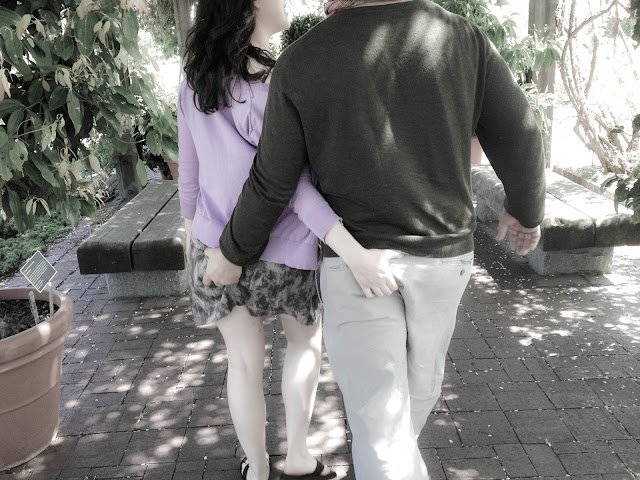 It helped that they are truly excellent at making one another laugh. 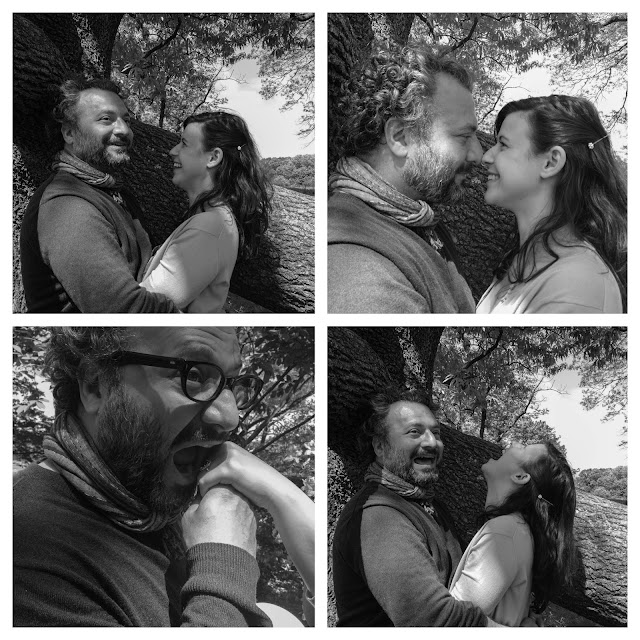 Rachel got a rash from the grass but I'm not at all sorry about it. I HAD A VISION. 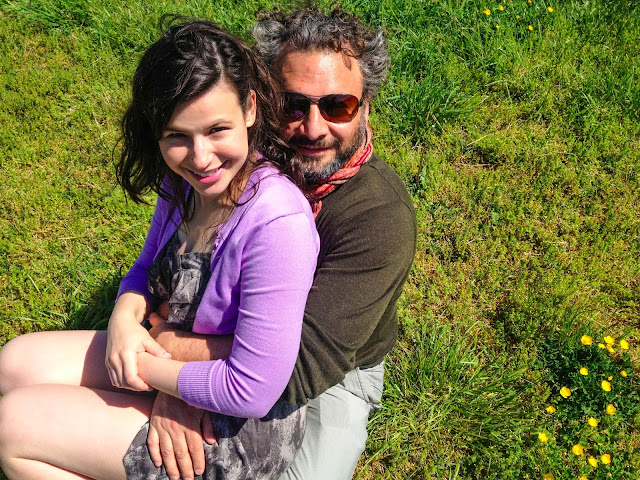 When I texted Rachel to ask if I could include these pictures on my blog, she responded "Sure. Just as long as I can make fun of you for having a public blog". Fair enough!

Rachel has always been a number one supporter of all my projects, even when it means that she must suffer for my art. 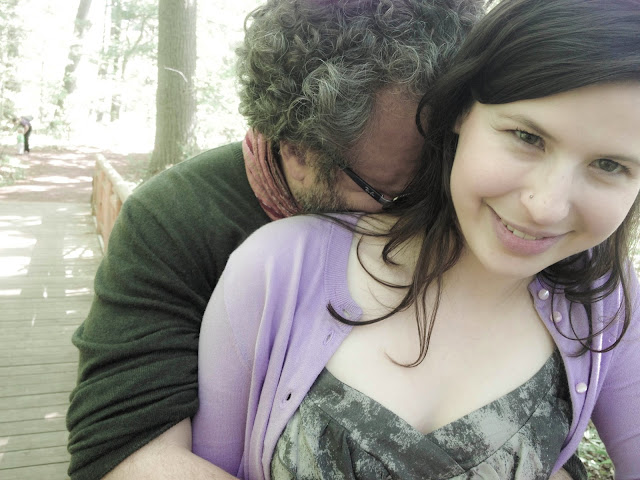 I can't wait to be there for her and Jan as they embark upon this amazing, lifetime project of their own. 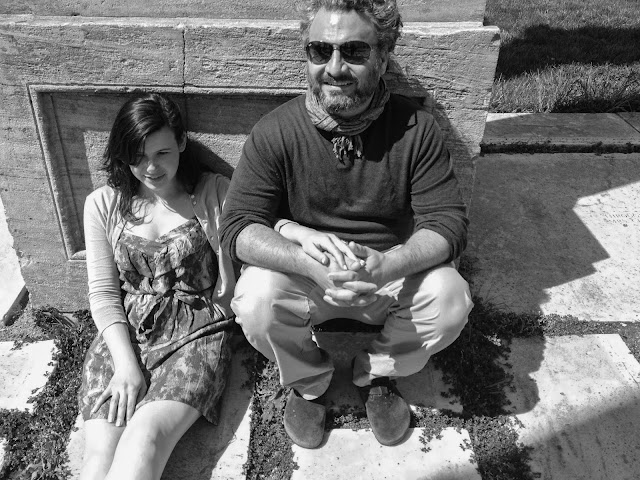 Mazel tov, guys. May you go from strength to strength.