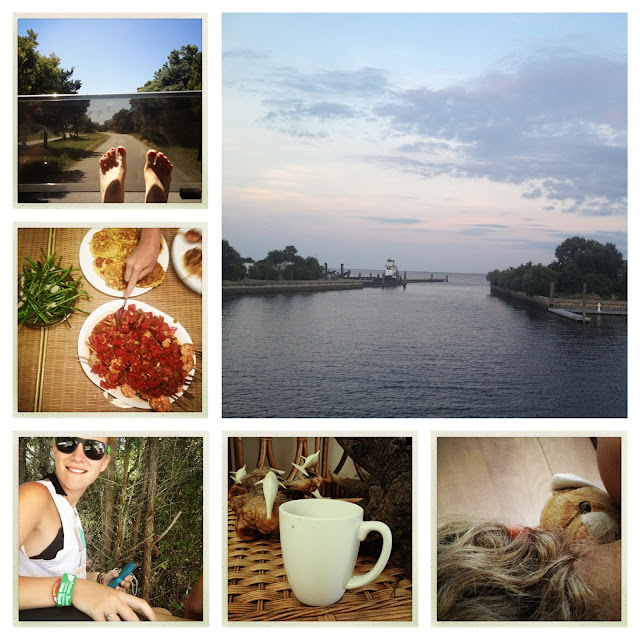 Olo Fragrance's new scent, Palo Santo, is the number one Things I Would Like to Smell today. I do not much like flowery stuff (rose is a notable exception), so this woody blend really appeals.  I found it at the very hip Accident and Artifact in SF. I also love Olo's Victory Wolf, which really does smells like someone's hair after a night around a bonfire. Stop laughing at me.

I'm impressed: rather than donating finite goods, Toyota donated their efficiency system to a Harlem soup kitchen. The resulting changes allowed the charity to help a great many more people. I love the idea of donating ideas rather than materials. It feels less like charity and more like cooperation.

I made these corn cakes for dinner last night and now we can't stop brainstorming different ways to eat them. Current thoughts: with caviar and creme fraiche, with ricotta, maple syrup and berries, with crumbled bacon mixed into the batter (duh).

Fabric obsession: Japenese Kakishubu, dyed with fermented persimmon juice. According to Hickorees, it's antibacterial? Someone please convince to me that I do not have the time or skill to attempt this on my own.

File under Not Surprised: a new peer-reviewed study has established substantive linkage between induced or augmented labor (often through i.v pitocin) and the instance of autism. My doctor parents point out that we really don't understand how the stronger contractions caused by pitocin affect the amount of oxygen baby receives, so this makes intuitive sense. Obviously more research is needed, but this is worth a lot more investigation than the ass-hatted (and failed) attempts to connect autism to vaccines (see jennymccarthybodycount.com). Also worth a read: Jodi the Doula's discussion of why even "natural" induction is usually a bad idea, and we should just let babies cook as long as they want.